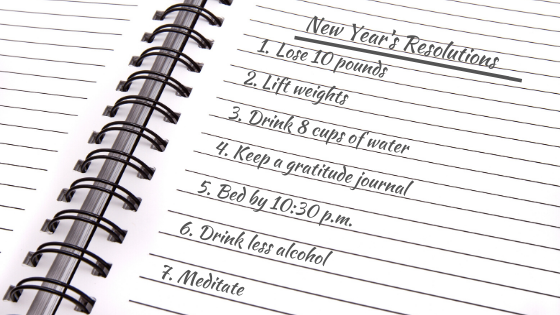 The longer I work as a Health Coach, the more convinced I become that we’ve been going about behaviour change all wrong.

We don’t need more information to change our diet and lifestyle, we need more support.

By the third week of January, most people are struggling with their New Year’s resolutions not because they don’t know what to do, but because they’re not doing what they know they need to do.

END_OF_DOCUMENT_TOKEN_TO_BE_REPLACED 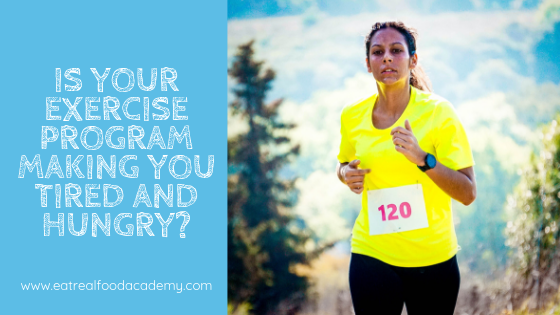 If you’re following the mainstream advice to “accumulate at least 150 minutes (2.5 hours) of moderate-to-vigorous physical activity per week,” then you may struggle with feeling tired and hungry most of the time. You may even be carrying a few more pounds than you were last year or last decade.

Few things make my blood boil as much as mainstream health recommendations, and this exercise guideline is no exception.

Let’s break it down, shall we?

END_OF_DOCUMENT_TOKEN_TO_BE_REPLACED 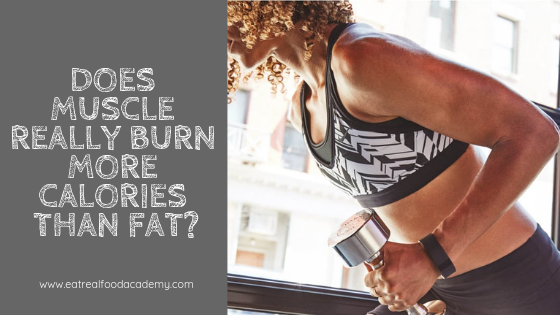 You may have heard that muscle burns more calories than fat and that building strong muscles through resistance training can significantly increase your metabolism.

But is it really true?

END_OF_DOCUMENT_TOKEN_TO_BE_REPLACED 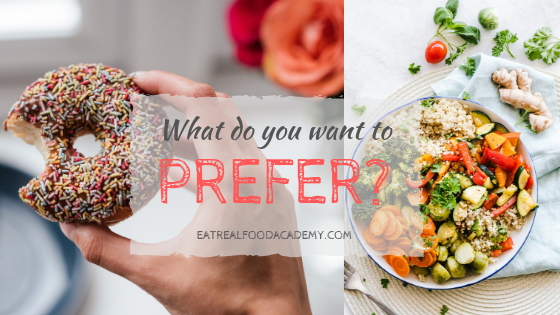 In the world of psychology, there is a well-known phenomenon – called the mere-exposure effect – by which people tend to prefer the things they are frequently exposed to.

In the dating world, this has led to memes like, “Has the mere-exposure effect” kicked in yet, or do I need to walk by again?”

In my world as a Health Coach, it means:

END_OF_DOCUMENT_TOKEN_TO_BE_REPLACED 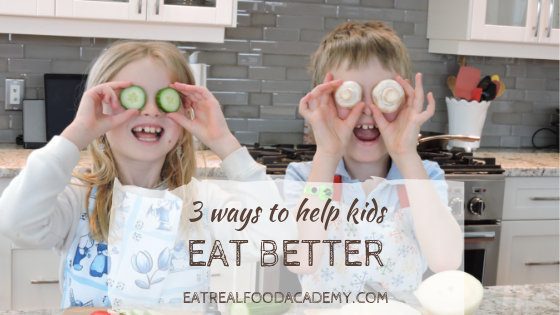 People often ask my husband and I how we get our kids to eat real food. While we don’t pretend to be experts in this area, we are certainly happy to share what’s worked for us in hopes that it will be helpful for you.

First and foremost, we provide only real food for them to eat. We don’t bring junk food into our house, so they’ve never learned to associate home with eating junk. It’s one thing to tell kids to eat their veggies. It’s another thing entirely to model that for them.